The AGF Manufacturing, Inc. Green / LEED contributing building products - Click on the product details below to view data that can contribute LEED credits to a building project's LEED certification. 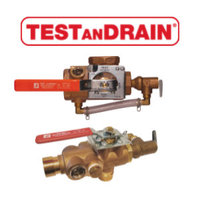 AGF Manufacturing revolutionized the fire sprinkler industry with the Model 1000 TESTanDRAIN® single valve inspector™s test which eliminated the time and space consuming traditional loop assembly. Since then, TESTanDRAIN® valves have been installed on many fire protection systems throughout the world. TESTanDRAIN® valves are now made in more styles, in more sizes and with more orifice options than any other valve on the market today.
Rated 5 based on 1 product reviews
LEED Details 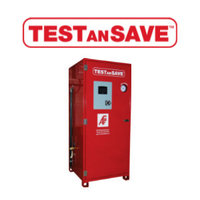