LumAware was founded by Zachary Green an U.S. Marine Corp veteran and former lieutenant with his local fire department. LumAware is a division of MN8 who is a global leader in photoluminescent safety solutions. Their first brand Foxfire® has over 80,000 firefighters in more than 25 countries that utilize MN8's Advanced Photoluminescnent Technology® to help them see each other and their tools in the dark . With the success of Foxfire®, MN8® launched LumAware who is one of the global leaders in photoluminescent safety applications. LumAware has a wide range of zero energy EXIT signs that range from patented clear and mirrored background EXIT signs to several other styles for use in virtually any setting (indoor, outdoor, low light, and etc.) Additionally, LumAware has other products ranging from code required stairwell illumination solutions to evacuation maps that will illuminate in the dark. LumAware products are proudly made in the USA by the Cincinnati Association for the Blind and Visually Impaired.

MN8 received the President of the United States E Award for exporting and has been featured in Entrepreneur Magazine, the front page of Yahoo.com, msn.com, USA Today and numerous other local and national media outlets. MN8 was also named Entrepreneur of the year by Governor John Kasich and selected by the White House to represent the United States at the Global Entrepreneur Summit.

MN8 founder, Zachary Green has presented to hundreds of trade organizations, facilities and architectural firms, and was an expert witness for the U.S. House of Representatives Small Business Committee. As an American Institute of Architects HSW presenter, he has lectured to hundreds of architects representing dozens of architectural firms throughout the nation. Please contact LumAware 513-761-7614 to arrange a AIA lunch and learn webinar or in person presentation. 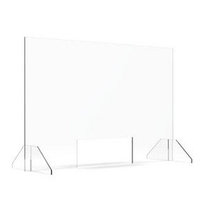 Reduce the spread of airborne germs and other contagions from coughing, sneezing and talking with the ClearGuard Countertop Barrier 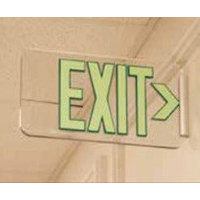 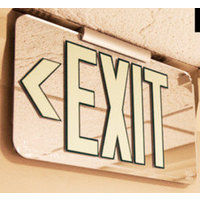 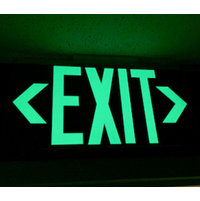 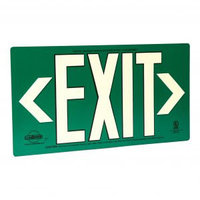 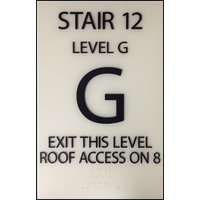 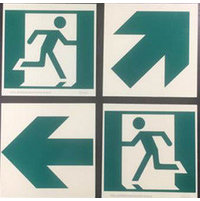 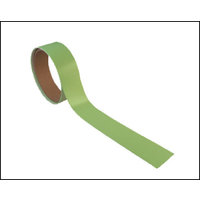 This product is more appropriate for handrails and railings, is low profile and it's tamper-proof composition makes it very difficult to remove. This material meets the following International Building Code Requirements:

*only recommended for smooth finished floors 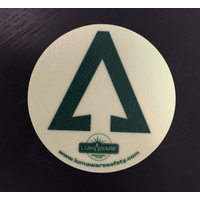 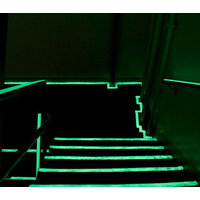