32m 00s | 2022 Mar 04
In this episode, Cherise is joined by Patrick MacLeamy, FAIA, former CEO of HOK, Chairman of buildingSMART International, author of Designing a World-Class Architecture Firm: The People, Stories and Strategies Behind HOK, and co-host of BUILD SMART. Patrick shares his experience as the Project Manager at HOK overseeing the Moscone Center, a 300,000 sq. ft convention center, the largest convention and exhibition complex in San Francisco, California. John Igoe, at the time, Assistant to the San Francisco Chief Administrative Officer, provides additional project insight from the perspective of the governing body and client.

Opened in 1981, the Moscone Center has held some of the most important events in modern business and political history, including the Democratic National Convention in 1984, Google’s I/O from 2008-2015, and the announcement of the iPhone in 2007. The Moscone Center has not only provided top-tier event spaces for companies the world over but has also been a significant source of revenue for San Francisco.

The project presented unique challenges and opportunities - an ongoing lawsuit and public pressures, a requirement to build the building below the water table where it faced significant water pressure, and to combat the feeling of being underground, the team came up with and implemented an innovative post-tensioned concrete arch system.
Topics Discussed:
Concrete
Post-Tensioned Concrete
Bentonite
Hydraulic Cement 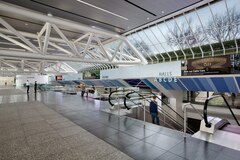 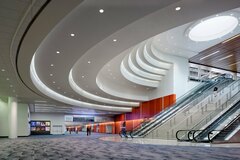 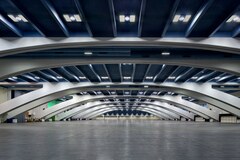 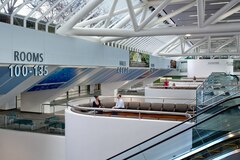 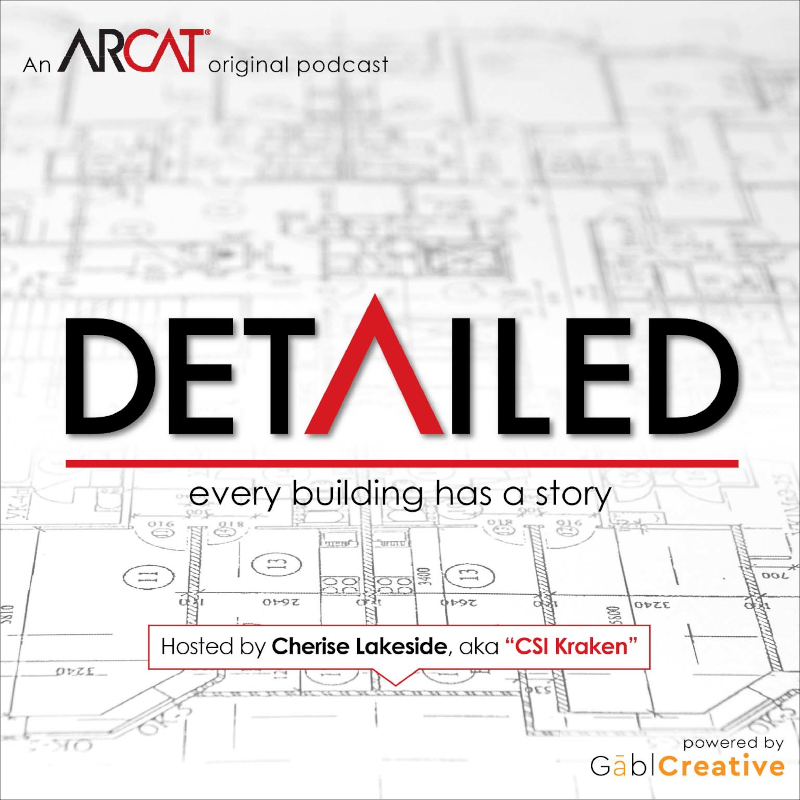